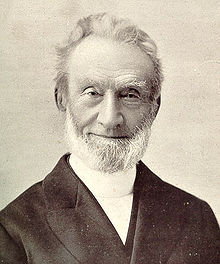 Pastor with a passion for orphans

George Mueller was a native German who lived in England. He did follow up work for D. L. Moody, preached for Charles Spurgeon, and inspired the missionary faith of Hudson Taylor. But that is not what he is most remembered for.

He spent most of his life in Bristol, England and pastored the same church there for over sixty-six years. In 1834 (when he was 28) he founded The Scripture Knowledge Institute for Home and Abroad. Five branches of this Institute developed:

The accomplishments of all five branches were significant, but the one he was known for around the world in his own lifetime, and still today, was the orphan ministry. He built five large orphan houses and cared for 10,024 orphans in his lifetime. 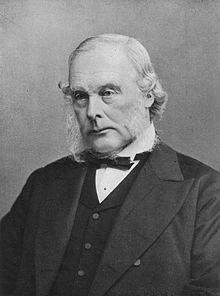 A Christian, British surgeon with a passion for patients

During Lister’s time in the 1800s, sterilisation standards were not high in hospitals. Doctors would wear their blood-stained coats around as if they were a badge of honour and rarely wash their hands or tools they used on the last patient when dealing with a new one.

Many patients who went into hospitals with one problem would end up dying from another, as bacteria and viruses were unknowingly shared.

Lister, a Quaker, called on hospitals, nurses and doctors to do a better job cleaning so they wouldn’t spread viruses and bacteria among their patients. This led to a reduction in postoperative infections and made surgery safer for patients, distinguishing himself as the “father of modern surgery”. 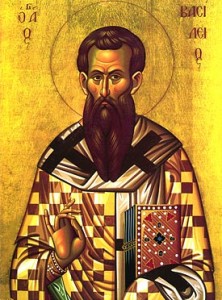 A bishop with a passion for the poor

Basil, the bishop of Caesarea, ardently defended the truth of the Christian faith as well as being generous toward the poor.

Ordained as bishop in 370, he had long preached social justice in his sermons. Soon after becoming a bishop, he put his authority into action, establishing soup kitchens, hospitals, hospices and poorhouses throughout the region.

Being in the world, but not of it, is necessary if we are to be a light to those who are in spiritual darkness. We are to live in such a way that those outside the faith see our good deeds and our manner and know that there is something “different” about us. Being in the world but not of the world means that we are present in the world enough to see the needs of hurting people and do something about it by God’s grace. How can you make the world a better place in the name of Jesus?